For too long Williamson Street has been used as a rat run, with many vehicles speeding down it at peak times. This is a real danger for residents in the area and there have been a number of incidents as a result.

The Lib Dem team are calling for the area to be made a 20mph zone. They have already secured agreement from the Highways Department to do a speed survey in the area in the new year. The team believe a 20mph would help to tackle the speeding - and deter vehicles from using Williamson Street as a rat run during rush hours. 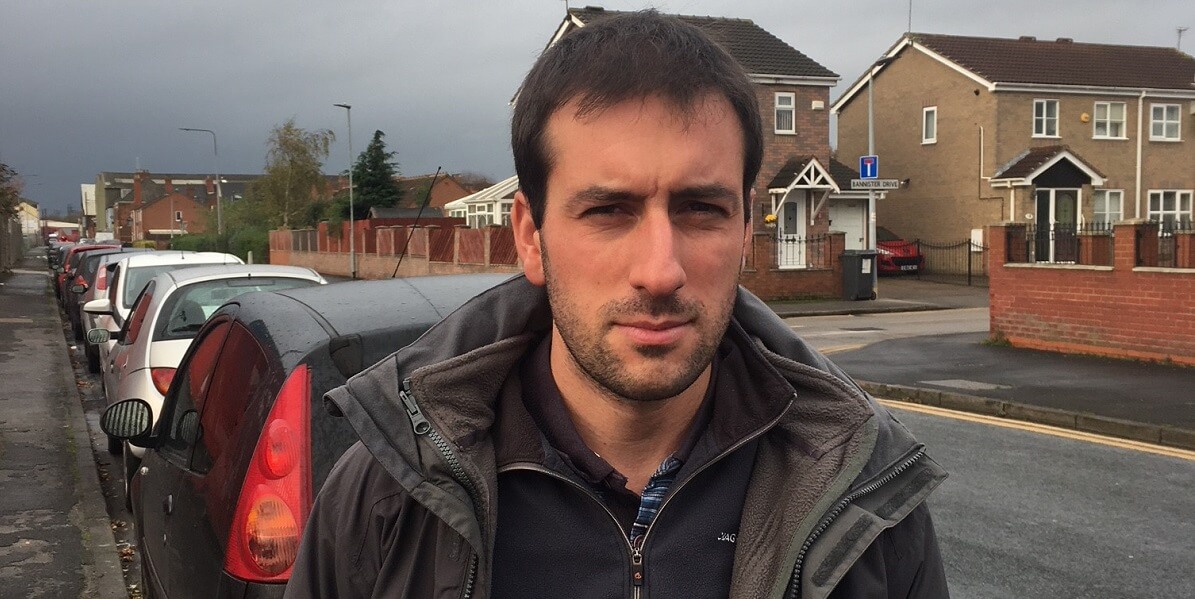 Please support our campaign for action to reduce speeding