Put a Park Ranger back in Peter Pan Park

Lib Dem Councillors Maria Coward, Jack Haines and Alison Collinson are calling on Hull City Council to put a Park Ranger back in Peter Pan Park during the summer months. 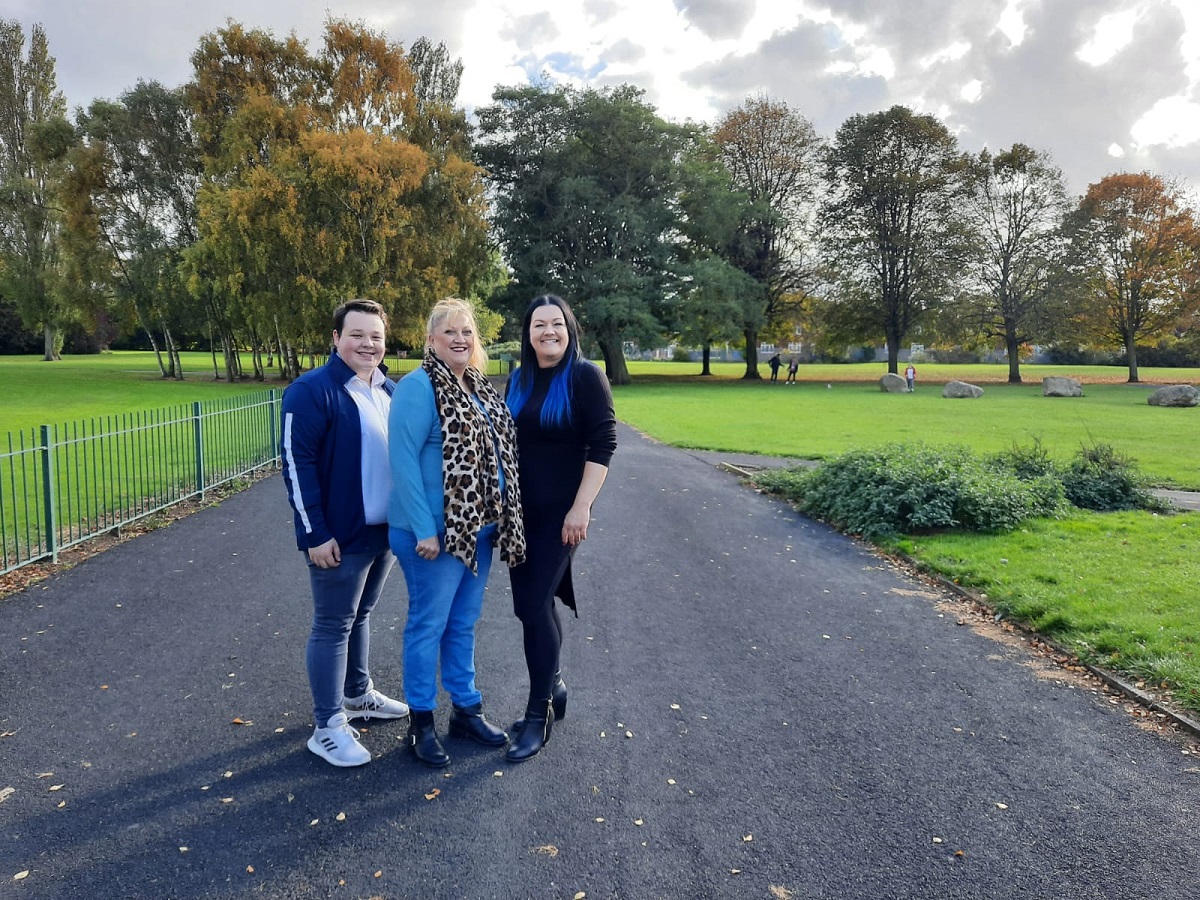 May to September 2017 Peter Pan Park had a Park Ranger - the park was clean, tidy and had no anti-social behaviour. Since the community lost the Hull City Council Park Ranger it has been an ongoing battle to keep the park clean and tidy.

The community deserves better from the Labour Council. Lib Dems are demanding better. Sign the petition below to call for a Park Ranger in Peter Pan Park.

"Hull City Council need to put the Park Ranger back into Peter Pan Park to help keep it tidy and put a stop to a recent rise in anti-social behaviour."