It is a time when the LGBT+ community can come together and celebrate how far we’ve come but continue our protest to fight for justice and equality.

It was received with much sadness that this year the Pride parade in Hull was cancelled. It was completely understandable and the right thing to do in the wake of the Coronavirus and in the best interests of Public Health.

But that doesn’t mean we can’t celebrate in another way. Pride in Hull have worked hard to put on a virtual 'stay at home and celebrate Pride in Hull' set of events, we encourage those that want to celebrate to check out their Facebook Page for event details here: https://www.facebook.com/prideinhull/

Love is never wrong: See you at the virtual celebrations!

Lib Dems: Save our city of culture legacy before it is too late

The Liberal Democrat Council Group in Hull have today launched a campaign with the aim to get the Government to act and save Hull's culture sector in light of the devastating news around the closure of Hull Box Office, The Welly Club and Polar Bear late last week.

The Lib Dems Shadow Shadow Cabinet Member for Culture & Leisure Cllr Rob Pritchard wrote to the Government in a plea to intervene and save the sector which had been heavily impacted bu the Covid-19 pandemic. 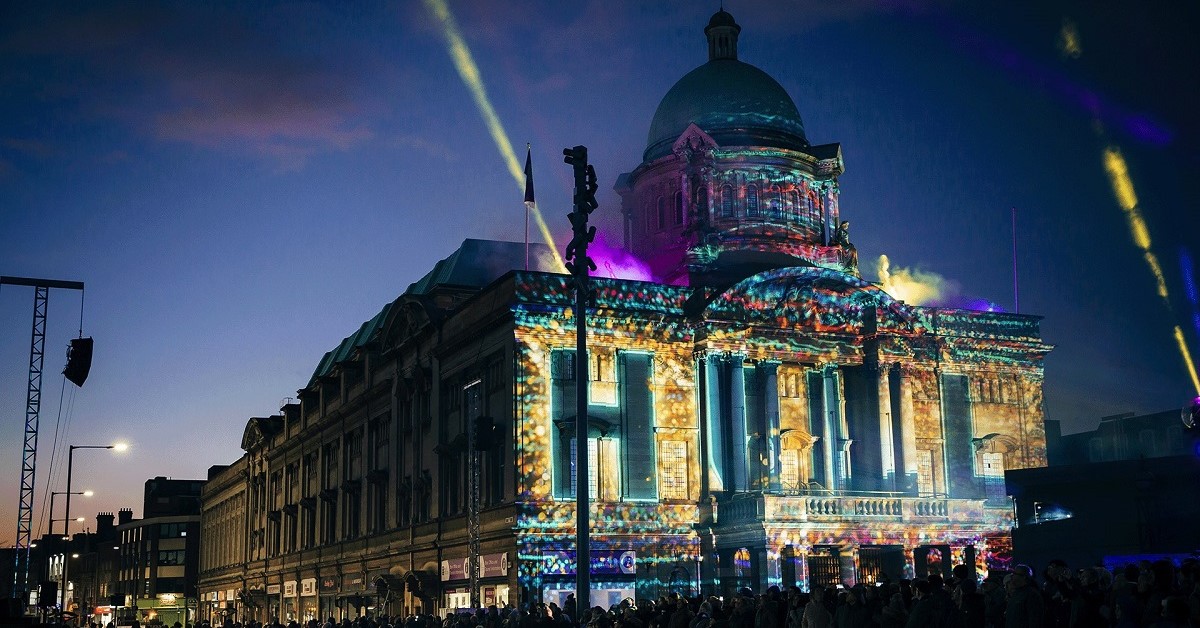 Hull’s Liberal Democrat group leader, Cllr Mike Ross has written to Labour’s Housing portfolio holder, calling for more action to address serious concerns in the standards of ‘supported accommodation’ in the city. This follows the news that over half of the homes for vulnerable Hull residents 'seriously' fail to meet living standards.

In the letter, Cllr Ross said that the fact so many homes had failed the Council’s checks of privately rented homes for vulnerable people was "unacceptable." He went further to add “Poor quality accommodation standards are something no person should have to endure, let alone some of the most vulnerable residents in Hull."