We believe that the local environment in each neighbourhood makes a big difference to people’s quality of life.

That’s why the Lib Dems ran Hull City Council, we made a conscious choice to invest more in improving local communities – the places where local residents live and work.

Lib Dems increased the share of the Council’s funding available to each ward, so that neighbourhood issues could be better addressed – and so that every part of the city got a fair deal.

As well as our Crime Prevention fund, we created ward-level budgets for improving roads and footpaths and tackling traffic management issues. Hundreds of miles of roads and footpaths in previously neglected residential areas got resurfaced – in response to local needs.

We put plans in place for the regeneration of Ings Estate and the NASA area and supported the partnership with Riverside Housing to revitalise North Bransholme.

We believed then – as we do now – that the Council needed to better balance “big ticket” investment in major projects and improving the quality of people’s local neighbourhoods – and we delivered. 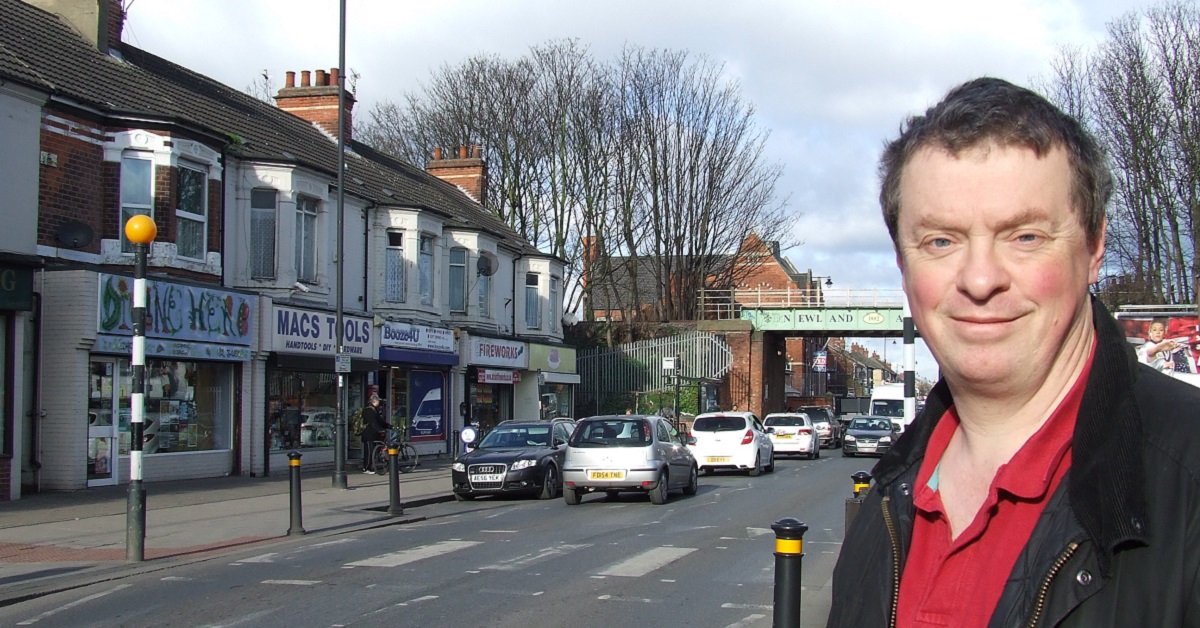