Lib Dems: We’re ready for the fight in Hull

The Lib Dem group in Hull, who are the main challenger to Labour for control of the Council in May, are optimistic about their chances across the city and are hoping to build on consistent gains in recent years.

“This election presents a huge opportunity for the Liberal Democrats nationally as well as here in Hull to show that there is an alternative to the old two main parties.

"We are the only clear and credible alternative to Jeremy Corbyn’s Labour Party, and we will be campaigning hard across all three seats. People are tired of a complacent out of touch Labour Party in Hull and likewise tired of the Tory Government nationally. In this year's local elections it was the Liberal Democrats that won more votes than anyone else, which shows we are the challengers to Labour here in Hull.

"Residents across Hull should demand better for their local schools, NHS and police services, something must change, and the Liberal Democrats are the clear choice in Hull this election.” 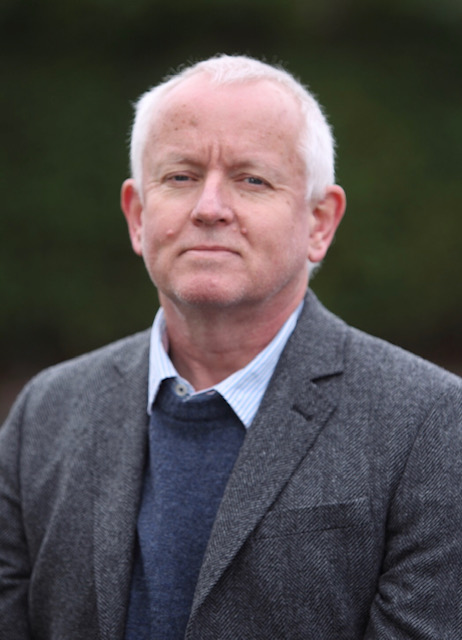 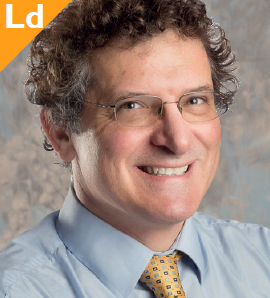