Leading from the Front

At a critical time when the city needed leadership – the Lib Dems stepped up to the plate.

In 2007 the city was hit by flooding that left thousands of homes and businesses damaged. Figures released in September 2007 showed that over 7,800 homes had been flooded and 1,300 business affected.

When the floods hit, Lib Dem Council Leader Carl Minns led from the front, working round the clock to get help to people who needed it and get the city back on its feet.

Carl and the Lib Dems put Hull’s needs on the map – lobbying Government for help in the short term and long-term investment in flood defences. Many of the flood defence projects they pushed for are only now coming to fruition.

And it’s not just at times of major crisis. The little displays of leadership matter too. 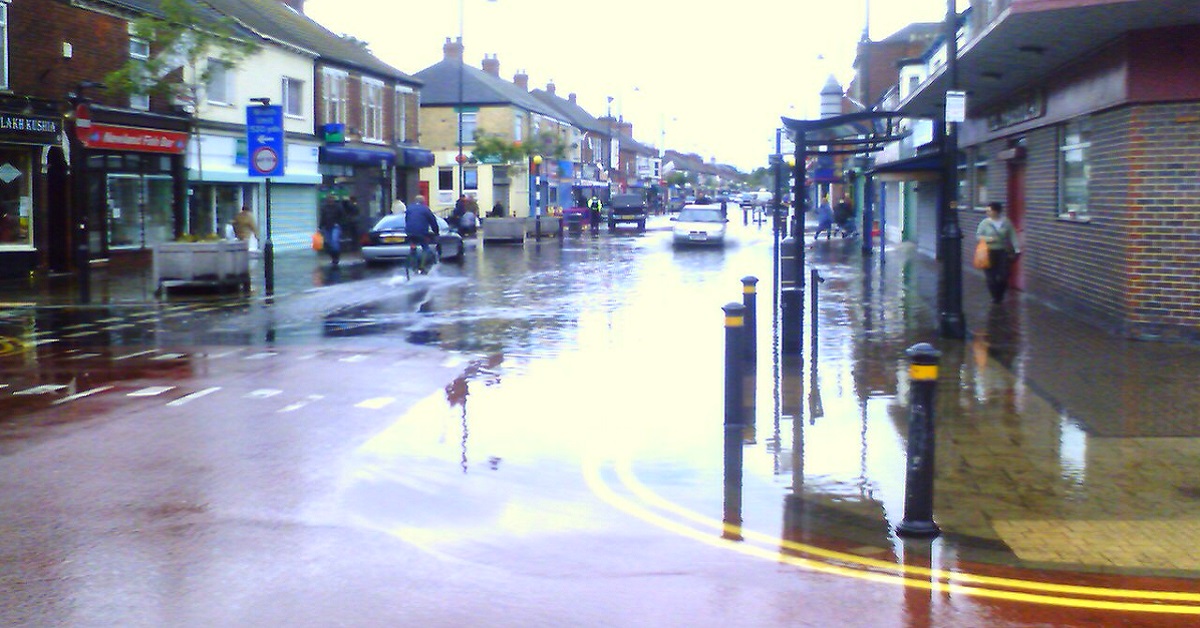