Local Lib Dems have welcomed Energy Secretary Ed Davey to Hull as he cut the first turf on Alexandra Dock – kick-starting the new factory that Siemens are building on the site. 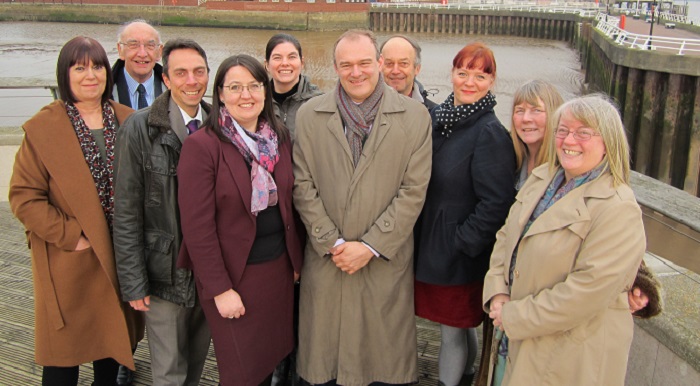 The factory, which will see the manufacture of off shore wind turbines, is set to create thousands of new jobs in Hull. Ed Davey has been one of a number of Liberal Democrats involved in securing the development on the site, which will be a massive boost to the economy of Hull.

“When the then Lib Dem leadership of Hull City Council netted the original deal to get Siemens to invest here we knew then what a difference it could make to the city. Today marks a great step forward in seeing the development become a reality.

It is essential that we build a stronger economy locally, and the Siemens investment is a big boost to efforts to do just that.”

It is expected that the Siemens development will see hundreds of jobs created locally.