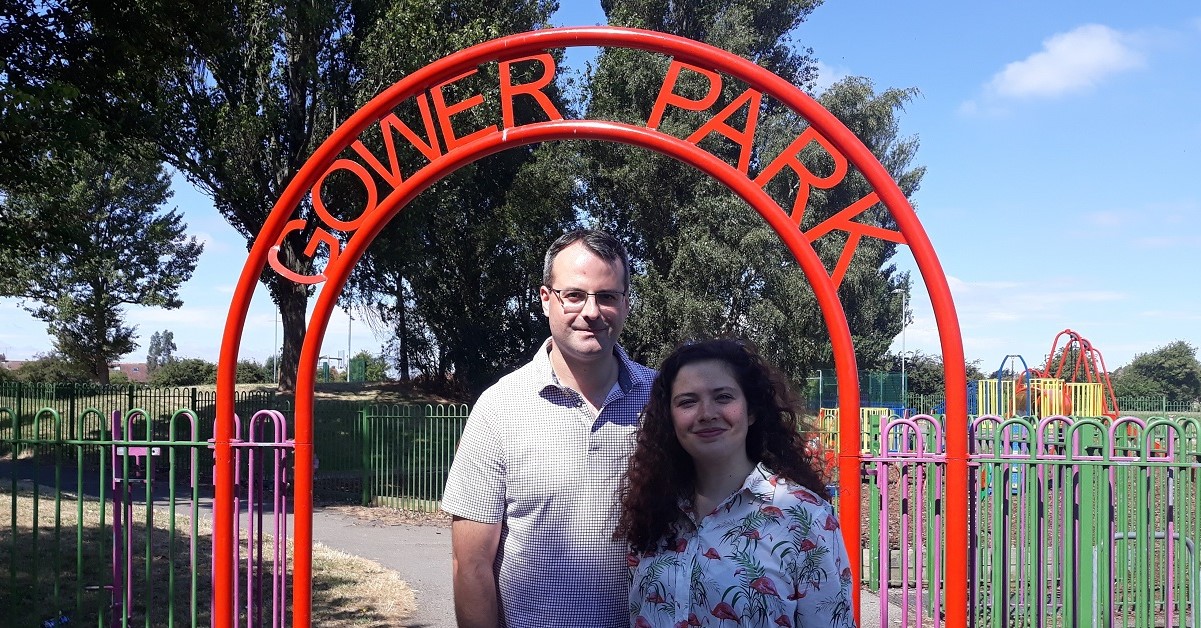 Antisocial behaviour and crime has been reported by residents living in and around Gower Park. The police have stepped up their patrols to the area.

Gower Park has been damaged by incidents of arson where bins were set alight after dark and there have been incidents of fly tipping.

62 (76.5%) of residents reported they do not feel safe visiting Gower Park according to a recent resident-led community survey. No one should feel they can't visit their public park out of fear.

Public parks are meant for residents to enjoy for their health and recreation.

Local Lib Dem Councillors have worked hard to ensure that Gower Park gets tidied up, but that won't stop the antisocial behaviour and crime causing further damage to the park.

The park is clearly not secure enough to deter and prevent crime and antisocial behaviour. This needs to change.

Sign our community petition below and add your voice to the growing number of residents calling for Hull City Council to take action to secure the park from crime and antisocial behaviour.

"I call on Hull City Council to allocate resources to improve security measures in Gower Park, in order to deter and prevent antisocial behaviour and crime."