It’s ten years since the Lib Dem led Council inaugurated the Freedom Festival in 2008, as a follow-up to the 2007 William Wilberforce celebrations. The Festival quickly caught on, and has become an annual event in the city’s cultural calendar.

The success of the festival was an important element in Hull's bid for City of Culture status.

P.S. Labour opposed the Freedom Festival whilst in opposition – but thankfully they saw sense once they were back in power! 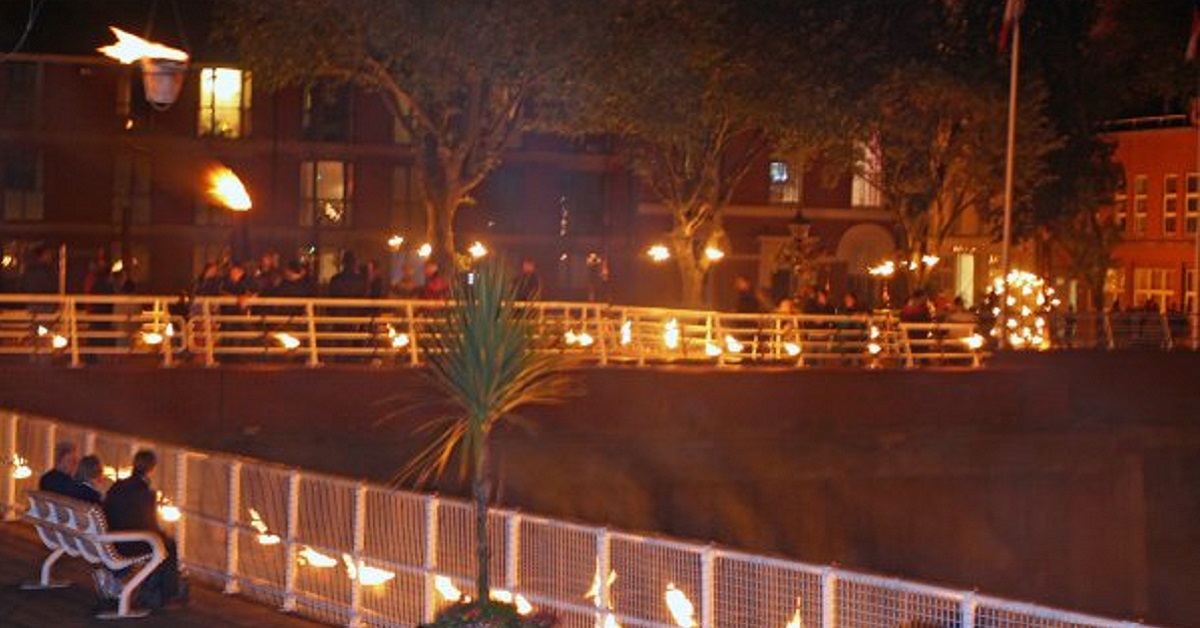