Bring the Police Pod back to Hull City Centre 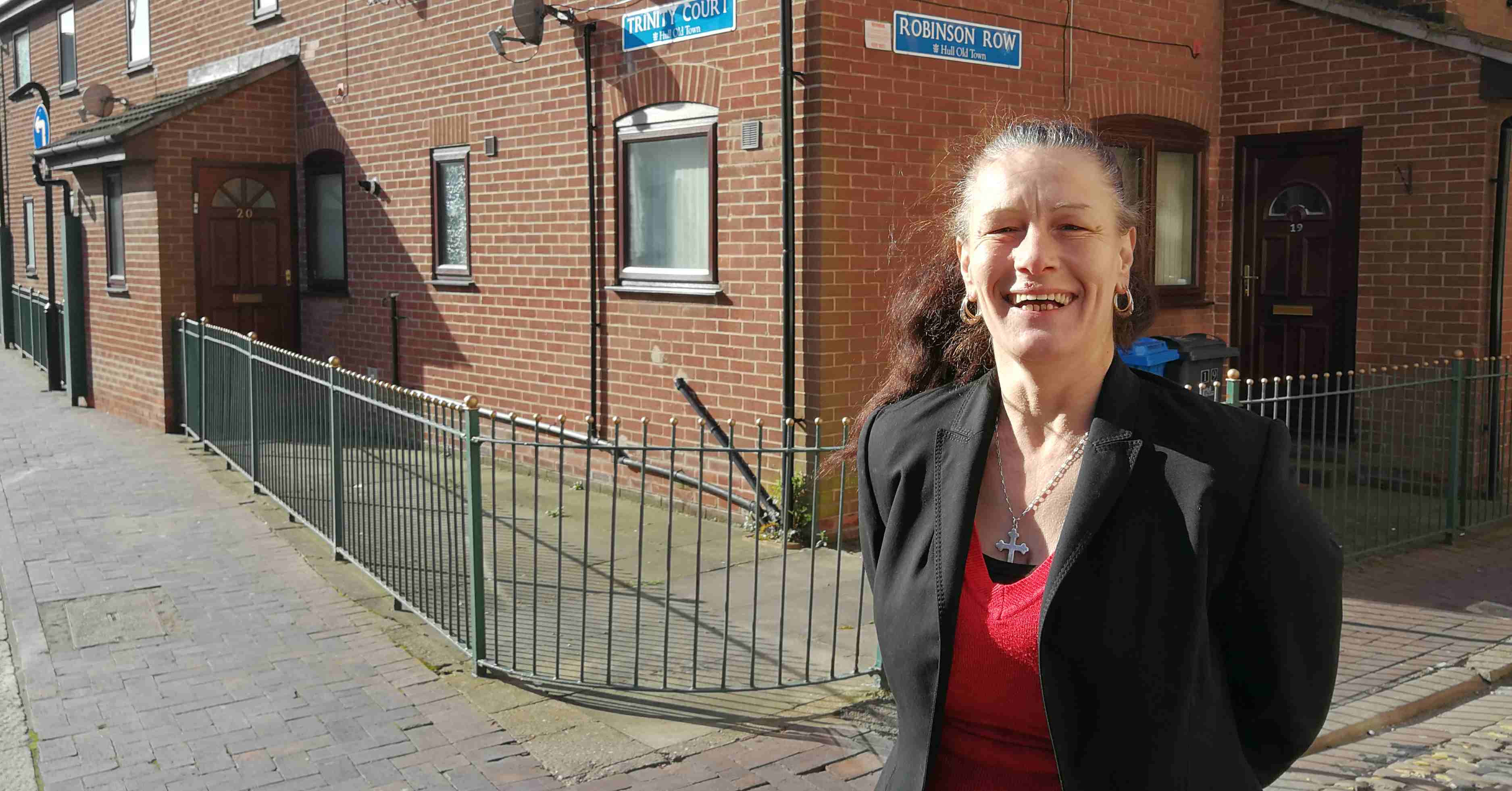 Last year a 'pod' on King Edward Street was removed - with no warning.

The Labour Council’s priorities are all wrong. They found £250,000 to put security gates on the councillors’ private car park at the Guildhall. But they axed the crime-prevention fund that made neighbourhoods safer.

“The pod was a reassuring presence for city centre residents - and a sign that the police were taking safety and security in the city centre seriously,” said Tracey. “Its removal, with no pre-warning, is a blow to the local community. I’m determined to fight to bring it back.”

Tracey has launched a petition, calling for the ‘pod’ and the police team to be brought back to the city centre. You can back the campaign by filling in and returning the petition below.

We the undersigned call on Humberside Police to bring back the ‘police pod’ to Hull City Centre - to help tackle crime and anti-social behaviour in our community.