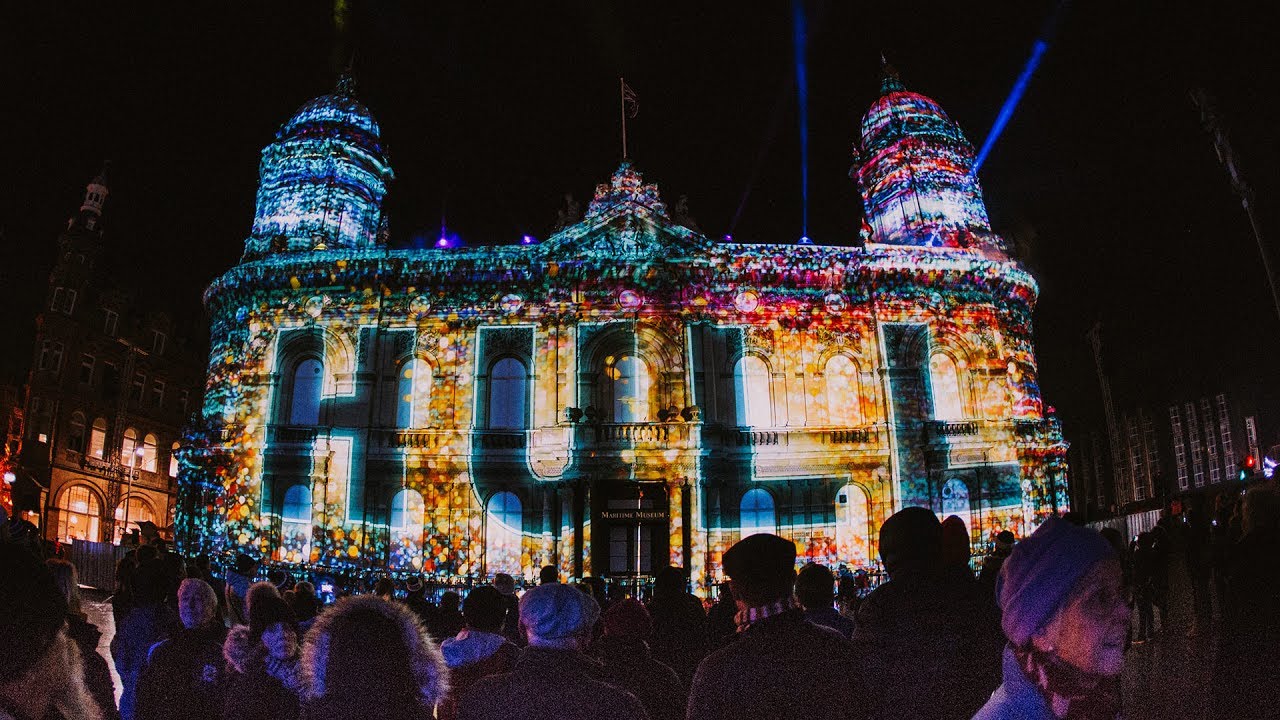 The letter penned by Lib Dems Cllr Ryan Langley and Cllr Rob Pritchard called on the Hull MPs to challenge the Government and work with the local authority to get action for the cities night time and cultural sector, warning " if nothing happens soon more local venues could disappear forever."

"We have to do everything we can to make sure these vital sectors are saved, otherwise our city's local economy could be taking a huge hit. While the Government have introduced new funding for the culture, music and arts sectors, it is seemingly too little too late for places here in Hull and across the country.

"The Hull Lib Dems are calling on the three Hull MPs to do everything they can to lobby the Government to ensure that our city of culture legacy is not lost due to a global pandemic that is out of our control."

"I'm working alongside my colleagues to try and make sure that Hull's night time and culture sectors are at as little risk as possible from the Coronavirus pandemic. We must do all we can to reassure and support businesses and people in the culture, music and arts sectors."

The letter sent to the three Hull MPs:

We contact you in what are testing times for the city of Hull, and for the very real concerns being raised by local dance and music venues. Many business owners are worried that they will not meet the criteria of the Coronavirus support package that the Government has allocated to the culture, music and arts sector.

You may have seen that the Liberal Democrats in Hull have been pressing the Government to release support funding immediately to local government so that Hull City Council can directly support the sector. It is also felt by the Liberal Democrat Group on Hull City Council that the Government should reassure and expand the criteria to ensure nightclubs are included in this, as they too play a vital cultural role in our vibrant city.

We have already seen the impact on local venues such as The Polar Bear, Hull Box Office and the Welly nightclub; if nothing happens soon more local venues could disappear forever.

Without support; Hull’s night-time economy risks the loss of businesses, jobs and Hull’s identity as a cultural hub for local and homegrown live music talent. Our city has such a wonderful array of arts, culture and music venues and we must support them through this pandemic. They add so much cultural and social value to the city, and we would be much worse off without them.

We ask that you work together with the other Hull MPs to challenge the Government to act now and release funding to Hull and other local authorities as a matter of urgency, and to pressure the Government to expand their criteria to include nightclubs, many playing host to live music events, in their culture, music and arts support package.