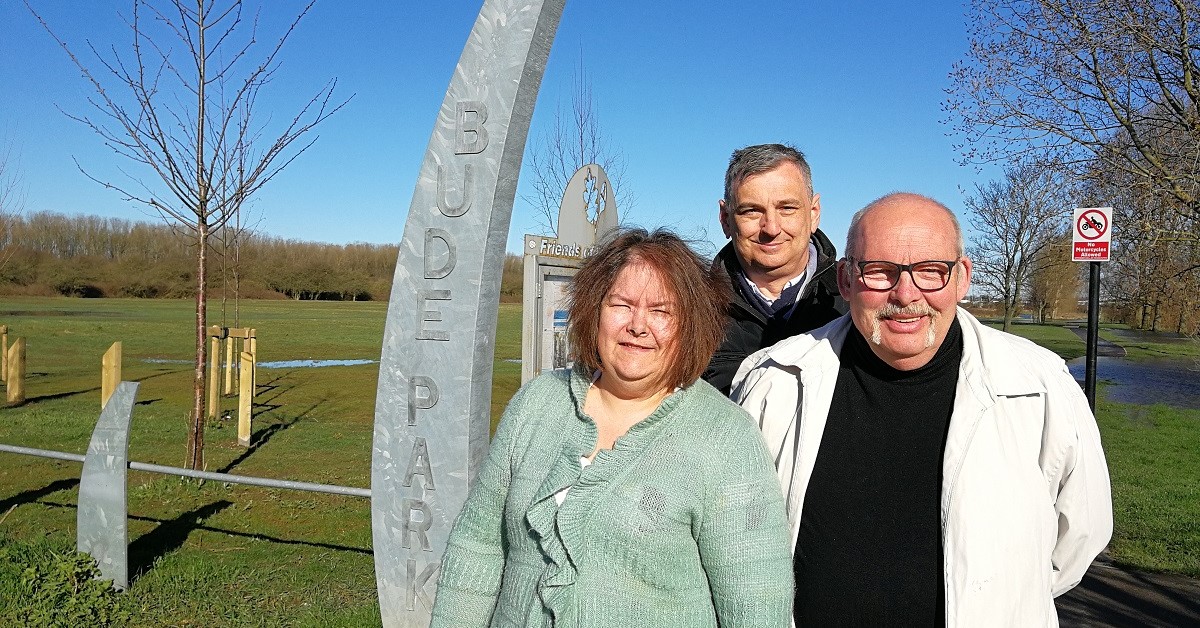 Bude Park is going to be given significant improvements to its facilities, including new changing rooms after Lib Dems fought for the Council to approve the use of local area funds.

Improving Bude Park has been a long term project that both Lib Dem Councillors in Kingswood and West Carr have been working alongside communities to realise.

The FA are considering funding further improvements to the park, this is thanks to public consultations that have included Kingswood United FC who currently play in the park.

Initial ring-fenced funding has come from Kingswood and West Carr ward area budgets from previous developments in the area.

"It is brilliant to have this green space finally given the green light and be open for investment, it will be fully revitalised for all the community to enjoy.

"We are hopeful that the Football Association will add in their own funds to help make this a top-rate sports and recreation green space.

"We fought hard to get this project approved in Hull City Council after the Labour Council left it to wither without any vision or care for it."

"If not for having to push and push the council, the kids would have been playing football in six foot grass.

"It has been a constant battle with the Labour Council, they had left this park to rack and ruin before the Lib Dem Councillors started this project for the green space bringing in local sports teams."

"This is something Lib Dem Councillors have been working hard to secure for a long time and will be paid for by money that Kingswood housing developers had to pay towards community assets.

"Lib Dems have designated the money to this important community project."