Posted by Admin Lib Dems | Updated 2020-11-05
The government has dithered and delayed, but from today England begins a second Coronavirus lockdown. It’s clear the government could not control the virus with their failed test and trace system - it is left to the people of Hull and the country to display incredible fortitude once again, so the government in London can have a second chance at getting it right. 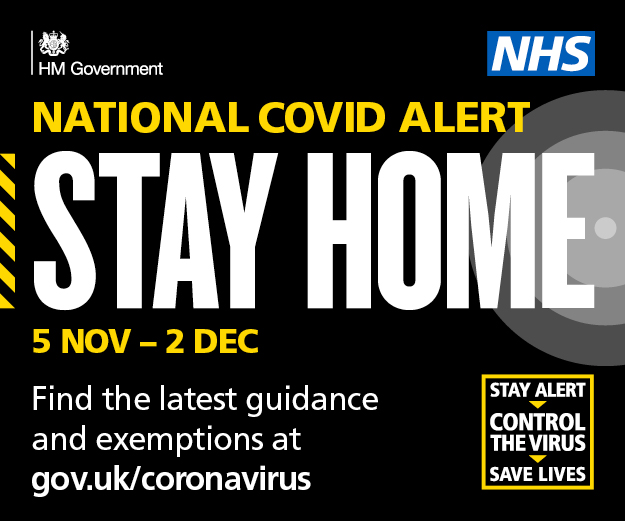 Lib Dem leaders in the North slam the PM over Coronavirus

The letter calls for a raft measures to be implemented urgently to help stop the spread of the virus across vast swathes of the country.

Some of the measures include:

The Lib Dems in Hull have been leading calls for P&O and the Government to work together to keep the passenger route open between Hull and Zeebrugge to protect jobs and safeguard the regions tourist sector.

Earlier this week, they put in writing their opposition to proposals to close the route to the Chief Executive of P&O boss, also setting out their support for government intervention if needed.

Lib Dems blame £225 tests in Hull on Government: "profit ahead of public health”

Hull Lib Dem Councillor, and spokesperson for Public Health, Linda Chambers has slammed the Government’s testing failures that have led to some residents paying £225 for a Coronavirus test.

The private testing boom in the city has come as a result of the Government’s failure to roll out an effective test and trace system, not just in the city but across the country.

The Leader of Hull City Council Lib Dems has formally asked the council what progress has been made. This follows other Councils that have setup similar systems, such as York.

Lib Dem Councillors have worked with their community in Stroud Crescent to tackle and solve a recent bout of ASB.

The ASB started on Stroud Crescent when contractors came in to carry out cladding works to increase the energy efficiency of the housing blocks there.

A motion agreed at the Party’s Autumn Conference, making it official party policy, lays bare the risks of the Government’s proposals, which the Party argue amount to a Government “power grab” that will reduce investment in affordable housing in Hull and elsewhere.

Lib Dem Councillors Jack Haines and Paul Drake-Davis, co-founding members of the UBI Lab in Hull and tabled a Council motion back in January to pilot a Universal Basic Income, have shared their delight as UBI becomes part of the Liberal Democrats national party policy.

The Hull Lib Dems, who were the first council group in the party to call for a pilot of the Basic Income scheme in the city, has played a key role in the parties internal campaign to make the progressive policy a national flagship.

Thursday’s Full Council meeting took place in both the Guildhall and virtually to adhere to social distancing, as not all councillors can be present in person at one time to maintain Government guidance on social distancing.

During the meeting a Labour Councillor could not be seen or heard virtually when it came to one of them having to caste their vote.

Local Lib Dems have hit out after Labour's Guildhall bosses rejected proposals for a Citizens Assembly to help the city rebuild following the Covid19 pandemic. The Citizens Assembly would have sought to bring in residents voices, in order to share ideas about how the city should recover from the effects of Covid19.

The Labour Councillors, however, chose not to listen to this call and decided it knew best for the recovery of the city and not local residents.